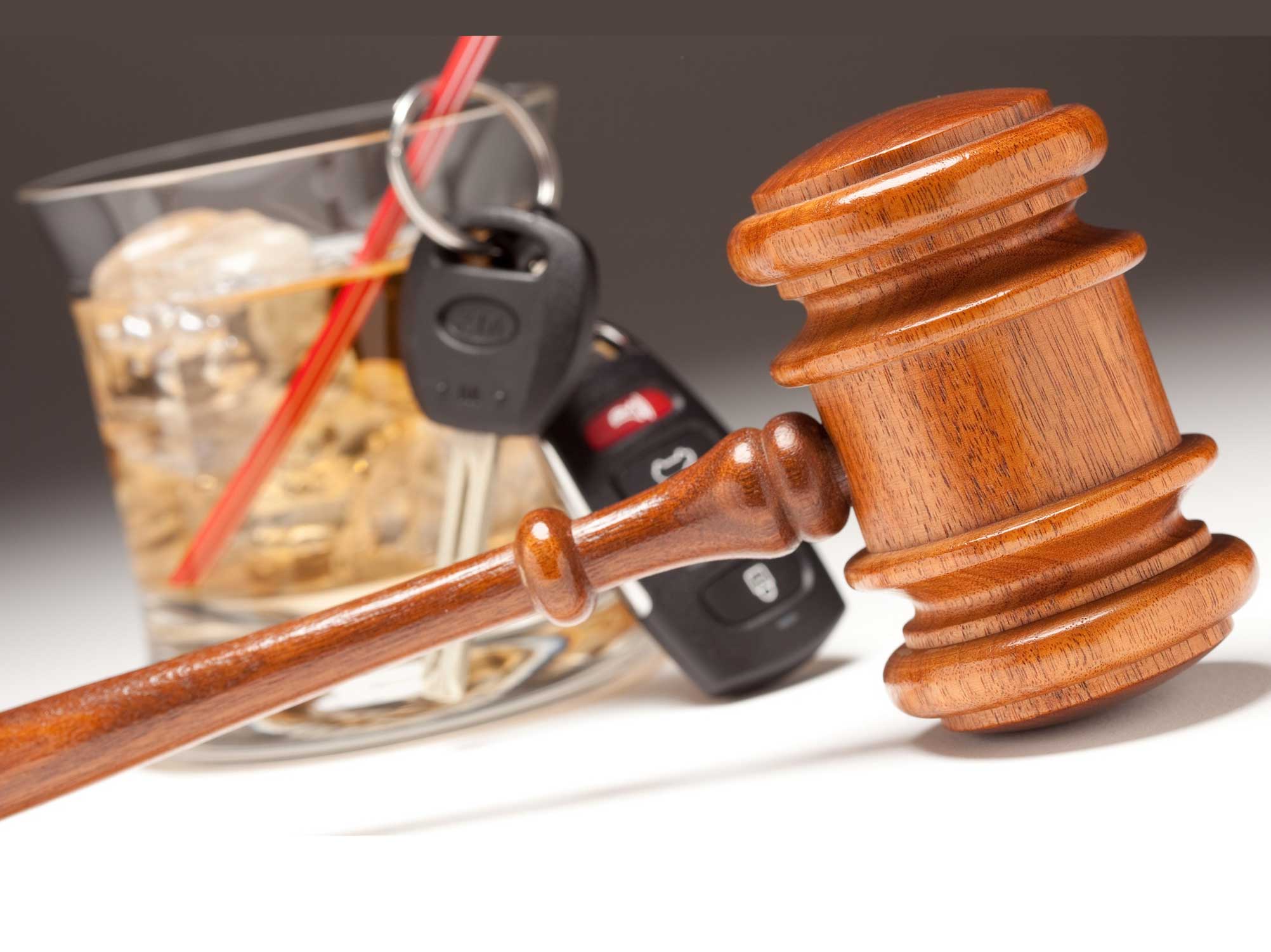 Lyssy v. State, No. 01-12-00898-CR (Tex. App. — Houston [1st] February 6, 2014 no pet., a case handed down just last month out of the First Court of Appeals in Houston, touches on this issue. Michael Joe Lyssy filed a motion to suppress blood drawn pursuant to this above-referenced section of the Transportation Code arguing that an unverified computer-generated report from a crime database was not “reliable information from a credible source” on which the officer could rely upon to perform a mandatory draw blood from a DWI-arrestee. In Lyssy’s case, the report listed a single conviction for “driving while intoxicated 2nd,” but did not list any other prior DWI convictions that would confirm that the defendant had a second conviction.

On it’s face, the criminal history report did not list two separate driving while intoxicated offenses. It simply listed one offense that was entitled a second offense. At the scene, the officer did not investigate this discrepancy further. Later, at a date prior to the motion to suppress, the officer did learn that Lyssy, in fact, had just one prior DWI conviction.

Is an Unverified (and Ultimately Erroneous) Criminal History Report Sufficient Basis to Perform a Mandatory Blood Draw a DWI arrestee?

The First Court of Appeals affirmed the trial court’s decision to deny Lyssy’s motion to suppress. The Court found the officer could properly rely on the information listed in the criminal history in this case, even if the information later proved to be incorrect. The court compared this set of facts to those of a 2012 case out of San Antonio, State v. Flores. There the Court of Appeals in San Antonio opined “…reliable information from a credible source …does not mean that the information must be infallible.” In Lyssy, the officer received information from his dispatch who used the Texas Crime Information Center and the National Crime Information Center (TCIC/NCIC) to provide the officer with details of prior convictions. Police departments often use and rely on these databases to check for previous arrests/outstanding warrants. The officer in Lyssy testified that he always relies on information from these databases when making a stop and considered it reliable.

The Texas Department of Health and Safety maintains the TCIC database relied on by officers throughout the state. Both TCIC and NCIC (National Crime Information Center) are updated “24/7”.  In Lyssy, the officer testified that, “any incident, any contact with a potential subject, we rely on the returns given by our dispatch via TCIC/NCIC.” He also testified that he has found information from TCIC/NCIC to be credible and reliable in the past. However, that night the TCIC report had an error, listing Lyssy’s only previous DWI as a second conviction. Despite this error, the Court found that the information presented at the time to the officer could be considered reliable and met the requirements under § 724.012 of the Texas Transportation Code. Because the information was deemed reliable and credible, the officer properly conducted a warrantless seizure of evidence pursuant to statutory authority. In a footnote, the court clarifies their opinion is not meant to suggest TCIC or NCIC reports are per se reliable.