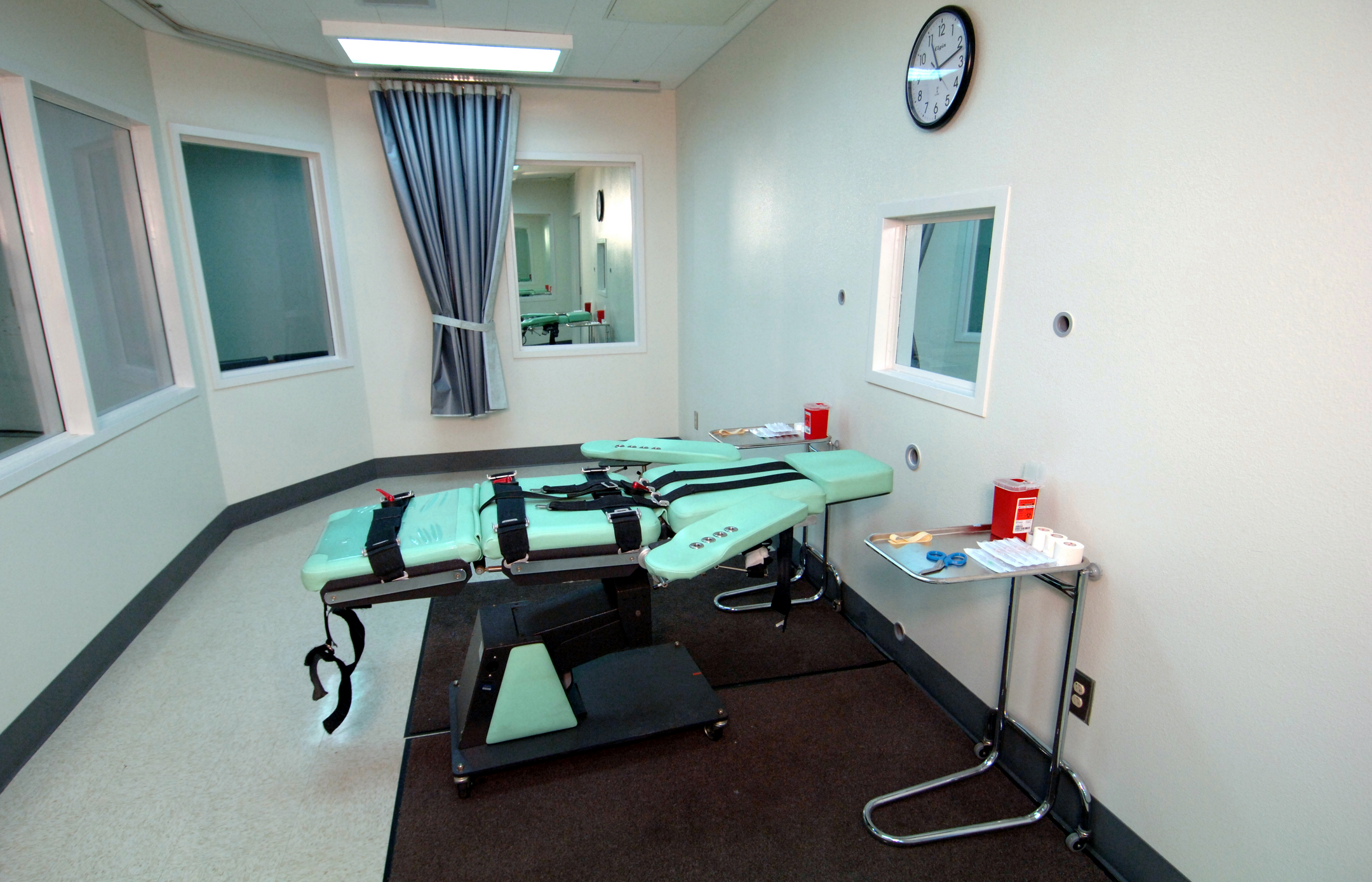 Texas intends to execute Mexican National Ramiro Hernandez-Llanas, for murder and rape, tonight at 6 pm. Hernandez is a Mexican citizen who was convicted of beating a man to death and repeatedly raping his wife at knife point. The execution will take place in Huntsville. If the execution goes as scheduled, Hernandez would be the 6th convict executed in Texas this year. He would be the 16th executed in the United States.

Hernandez’s execution was put on hold while information on the lethal injection drug, pentobarbital, was researched after Texas had run out of its initial supply. Fourteen states have used pentobarbital in executions: Alabama, Arizona, Delaware, Florida, Georgia, Idaho, Mississippi, Missouri, Ohio, Oklahoma, South Carolina, South Dakota, Texas, and Virginia. However, the 5th Circuit reversed that hold, authorized at the trial level, this week. Attorneys for Hernandez and another inmate, Tommy Lynn Sells, had filed a lawsuit last week asking for the name of the drug supplier so that verification of the drug’s potency could take place. Attorneys sought this information to ensure that the inmates would not be subject to unconstitutional pain and suffering by the new supply of the drug. The state will not reveal the company’s name in hopes to shield the supplier from any threats of violence. The state argued that the new supply of pentobarbital came from a licensed compounding pharmacy and will not result in any pain to the inmates. Although a lower court initially sided with the inmates, the 5th Circuit reversed that ruling. The U.S. Supreme Court upheld the appeals court decision and executions have continued as scheduled.

The Death Penalty and Mental Retardation

Attorneys have also argued that Hernandez is mentally retarded and therefore should not have received the death penalty sentence. Tests assess Hernandez’s IQ in the 50s or 60s. His clemency petition detailed functioning deficits across a range of skill areas including linguistic, academic, conceptual, social, work and domestic. IQ tests have never been administered to Hernandez before his arrest because he was born into a childhood of abuse and severe poverty in Mexico. Evidence from relatives, neighbors, and teachers describe Hernandez as an individual who had “severe intellectual limitations as a child”.

The US Supreme Court ruled in 2002, in Atkins v. Virginia, that the execution of people who had “mental retardation” violated the Constitution. There is no definition for mental retardation; however, the Court used interpretations by professional bodies in its opinion. Mental retardation is a disability, manifested before the age of 18, characterized by significantly sub-average intellectual functioning (generally indicated by an IQ under 70), with limitations in 2 or more adaptive skill areas such as communication, self-care, work, and functioning in the community. Individual states are to develop “appropriate ways” to comply with the Atkins ruling. The Texas Legislature still has not enacted statutory provisions governing the standards and procedures to be followed in these types of cases.

In addition, the Mexican government has tried to halt other executions of its citizens in the state, arguing Texas has not met international obligations concerning the treatment of foreign nationals taken into custody. The primary concern with execution of Mexican Nationals is whether they have received access to the Mexican consulate following arrest. Such decisions strain diplomatic relations with Mexico because Mexico is a country that does not recognize the death penalty. Hernandez was already serving a jail sentence in Mexico before escaping and entering the United States illegally. Mexico has appealed to Texas to halt the execution of Hernandez; Texas has disregarded the diplomatic consequences and continued executions as scheduled.

History of the Death Penalty in Texas

Since 1976, Texas has executed 513 people. Before 1976, Texas had executed 755 people. The number of people currently on death row is 287. This includes ten women. The death penalty was re-enacted in 1974 following Furman v. Georgia. The first execution was not carried out until 1982. Texas currently has a murder rate of 5 people per 100,000 residents. More recently, Texas has made life without parole an option for sentencing. Texas allows the death penalty in cases where a defendant may have not been the person directly responsible for the murder. Twelve innocent people have been freed from death row and two clemencies have been granted. The Governor must have the Board of Pardons and Paroles recommendation to grant clemency. The method that Texas uses for those who receive the death penalty is that of lethal injection only after they have been convicted by a jury of their peers.

Texas was the first U.S. state to carry out an execution by lethal injection, executing Charles Brooks on December 7, 1982.Texas is first in the number of executions carried out in the United States since 1976. Harris County accounts for 280+ death sentences and 116 executions since 1982. Karla Faye Tucker (November 18, 1959 – February 3, 1998) was convicted of murder in Texas in 1984 and put to death in 1998. She was the first woman to be executed in the United States since 1984, and the first in Texas since 1863.

Law of Parties and the Death Penalty in Texas

Texas has the Law of Parties, which allows offenders to be sentenced to death if present while a capital crime is being committed if the offender was “criminally responsible for the conduct of the other.”

Thirteen juveniles were executed in Texas before the 2005 U.S. Supreme Court decision in Roper v. Simmons. Twenty-nine juveniles awaiting execution were sentenced to Life in Prison and removed from death row in response to the decision.