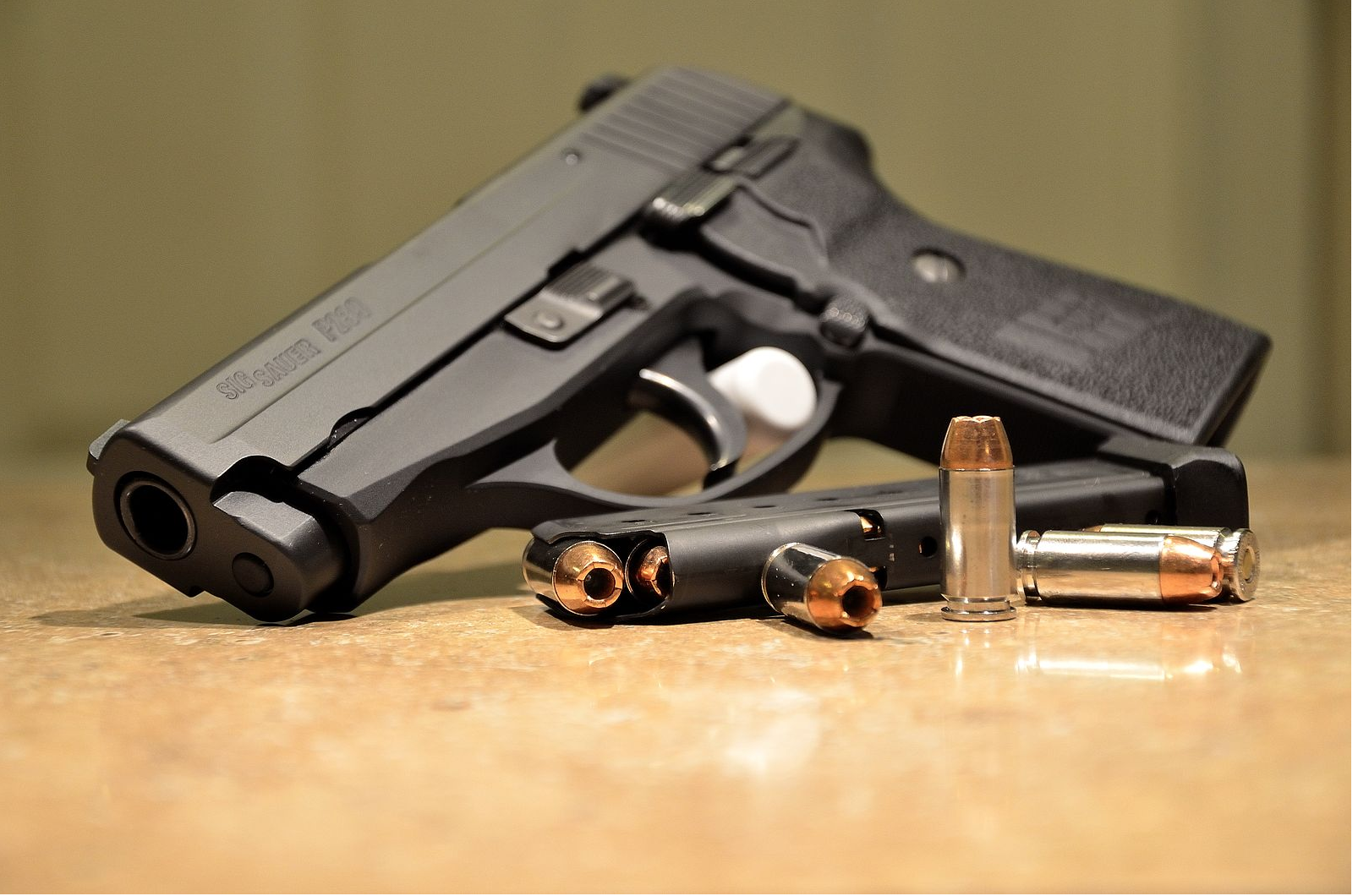 The United States Supreme Court handed down its decision in United States v. Castleman today, which addresses the federal prohibition on gun possession for individuals who have convictions for “misdemeanor crimes of domestic violence.” Disagreeing with the District Court and the Sixth Circuit, the Supreme Court ruled that a conviction for a simple domestic assault results in a federal lifetime prohibition against possession of firearms.

Issue Presented to the Court:

Did a conviction for assault bodily injury (ABI) where the victim was the mother the defendant’s children prohibit a defendant from possessing a gun?

18 USC 922(g)(9) prohibits anyone who has been convicted in any court of a misdemeanor crime of domestic violence from shipping or transporting in interstate or foreign commerce, or possessing in or affecting commerce, any firearm or ammunition…

(i) misdemeanor under Federal, State, or Tribal law; and

Interestingly, unlike convictions for Class A, Assault-Family Violence cases in Texas, Class C offenses in Texas do not require admonishments from the judge that a plea of guilty to the offense could limit the defendant’s ability to possess a firearm in the future.

For more information, contact a Fort Worth Criminal Defense Attorney.