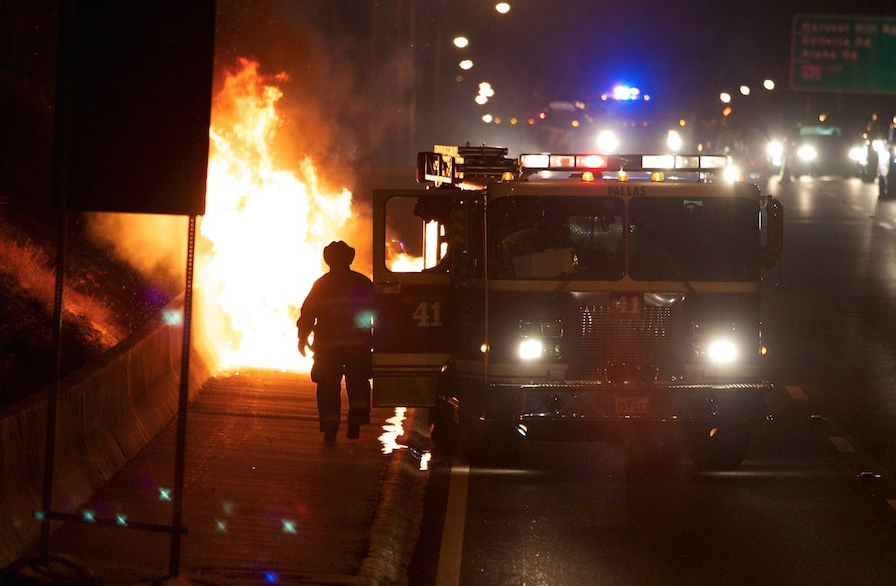 DWIs are considered “victimless crimes” because the offense can occur without a victim.

While the Code of Criminal Procedure comprehensively addresses issues related to the restitution, it does not define the term “victim.”

Appellant argued that Article 42.037 of the Code of Criminal Procedure limited payment of restitution to only victims of an offense and because there was no named victim in the charging instrument in the driving while intoxicated case, the trial judge could not order restitution. Article 42.037 (k) provides that the “burden of demonstrating the amount of the loss sustained by a victim as a result of the offense is on the prosecuting attorney” with the standard of proof being a preponderance of evidence. It also provides that the court “shall resolve any dispute relating to the proper amount or type of restitution.” While Article 42.037 of the Code of Criminal Procedure comprehensively addresses issues related to the restitution, it does not define the term “victim.” The Court of Criminal Appeals tackled the question of how to resolve whether there are victims in “victimless cases” and whether a person can be a victim if they are not named in the charging document.

Restitution may be ordered in a DWI or intoxication-related offense.

Driving while intoxicated (DWI) is a considered victimless crime because the offense can occur without there being a victim. Despite this, there are many DWIs that cause property damage or personal injury. A crime is not truly “victimless” if someone has been injured or suffered a loss due to the offense. The Court held that for purposes of the restitution statute, a victim is any person who suffered loss as a direct result of the criminal offense.

A victim need not be named in the charging instrument.

There is nothing in the Code of Criminal Procedure requiring that a victim be alleged in the charging instrument. The defendant may be ordered to make restitution to “any victim of the offense.” From a public policy perspective, allowing restitution in DWI cases supports the purpose of criminalizing driving while intoxicated in order to prevent the carnage caused by drunk drivers-fatalities, serious injuries and property damage.

The record must reflect the DWI caused the damage or injury.

For a order of restitution on a DWI or similar intoxication-related offense to stand, the record must reflect more than the fact that the defendant  caused the damage or  injury. The record must reflect that the criminal offense (here, of driving while intoxicated) was the proximate cause of the loss. In this particular case, there was evidence that the defendant hit the light pole and damaged it, but the record did not reflect the fact that he was intoxicated when he did so. Therefore the order of restitution did not stand. Image courtesy of giovanni under Creative Commons licensing.

For more information contact a Fort Worth DWI Attorney.