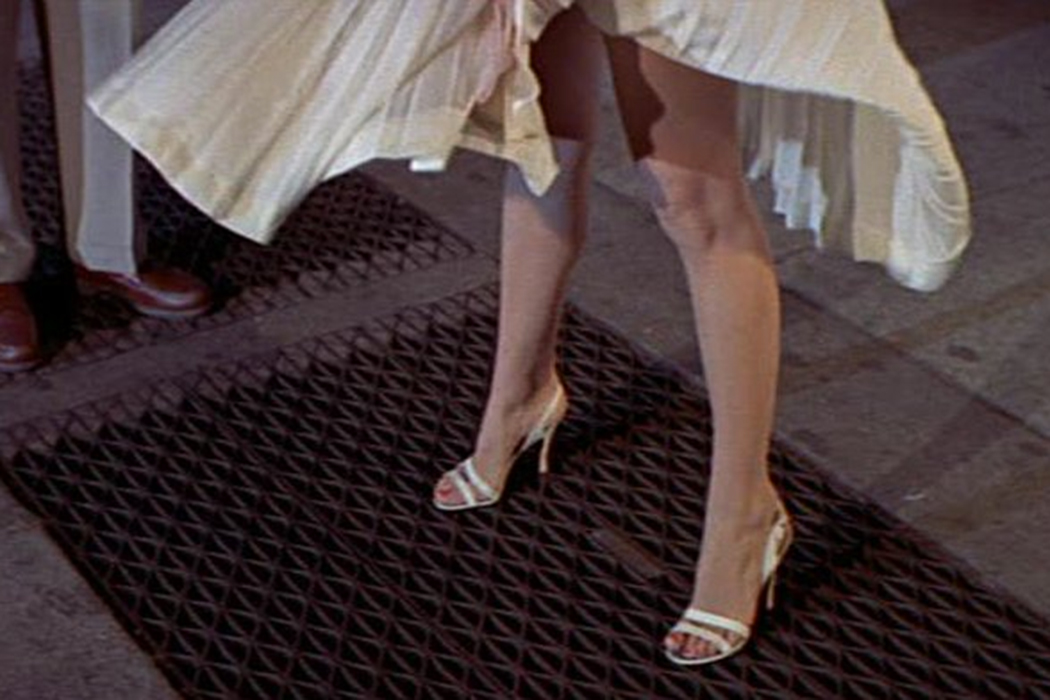 Earlier this month Massachusetts’ highest court ruled that it is not illegal to secretly photograph under a person’s clothing. ((MASSACHUSETTS COURT SAYS “UPSKIRT” PHOTOS ARE LEGAL CNN, http://www.cnn.com/2014/03/05/us/massachusetts-upskirt-photography/index.html (last visited Mar 17, 2014)) This practice is known as “upskirting” and takes place when a person tries to capture a picture up an individual’s skirt without their consent or knowledge. Despite efforts to prosecute the act, the high court ruled that, because of how theMassachusetts’ statute is written, it only made such act illegal if the women who are photographed were nude or partially nude.

A Look at Massachusetts

Justice Margot Botsford stated, “A female passenger on a trolley wearing a skirt or dress is not a person who is ‘partially nude,’ no matter what is or is not underneath their clothing.” The relevant statute used in the case against the defendant, Michael Robertson, was ten years old. The major argument against the high court’s interpretation is that the spirit of the law is about a person’s privacy no matter how it is constructed. Robertson was arrested during a decoy operation and charged with two counts of attempting to secretly photograph a person in a state of partial nudity. At this time, he was observed pointing his cell phone video camera up the dress of a female officer. If the defendant had been convicted, he could have faced up to two and a half years in prison for misdemeanor charges.

The high court agreed with the trial court decision that the current statute only applies to individuals who are “nude or partially nude” in a place where there is a reasonable expectation of privacy. In the case at hand, the female officer was fully clothed, so she did not meet the requirement that a person be nude or partially nude. Additionally, she was in a public place and is not afforded a reasonable expectation of privacy, under the disputed statute, when in public. The Suffolk County District Attorney combated strict textual interpretation of the statute with a more common sense approach stating, “Every person, male or female, has a right to privacy beneath his or her clothing.” Legislators agreed, passing a new law shortly after the high court’s ruling was announced. ((“UPSKIRT” BAN IN MASSACHUSETTS SIGNED INTO LAW CNN, http://www.cnn.com/2014/03/07/justice/massachusetts-upskirt-bill/index.html (last visited Mar 17, 2014))

Reacting in a Flash

It took lawmakers only one day to draw up a new law stating, “The legislation makes the secret photographing, videotaping, or electronically surveilling of another person’s sexual or other intimate parts, whether under or around a person’s clothing or when a reasonable person would believe that the person’s intimate parts would not be visible to the public, a crime.”

How Do We Look in Texas?

In 2001, the Texas legislature enacted improper photography or video recording into the Penal Code. Section 21.15 reads,

(b) A person commits an offense if the person: (1) Photographs or by videotape or other electronic means records, broadcasts, or transmits a visual image of another at a location that is not a bathroom or private dressing room: (A) Without the other person’s consent; and (B) With intent to arouse or gratify the sexual desire of any person.

Although most courts have upheld the improper photography law without issue, one recent case suggests that the statute is unconstitutional and overbroad. In Ex parte Thompson, 414 S.W.3d 872, 881 (Tex. App. 2013), petition for discretionary review granted (Nov. 27, 2013), the court stated, “we hold subsection 21.15(b)(1) of the Texas Penal Code is void on its face as it fails intermediate scrutiny and violates the First Amendment to the U.S. Constitution because it is overbroad.” The court applied the O’Brien content-neutral test which states, “restrictions that are content neutral in time, place and manner are valid, even if they cause an adverse impact on the exercise of First Amendment rights, provided: (1) they are within the constitutional power of the government; (2) they further an important or substantial governmental interest; (3) the asserted governmental interest is unrelated to the suppression of free expression; and (4) the incidental restrictions on alleged First Amendment freedoms are no greater than is essential to the furtherance of that interest.” Id. at 878.

The defendant argued in this case that the statute was not narrowly tailored to serve an important government interest. As written, “The statute would criminalize the generally accepted or legal conduct of photographing or videotaping a person without the subject’s consent.” Id. The example used by the defense looks to sexually arousing photographs of celebrities taken by paparazzi or photographs taken of “a fully-clothed adult walking down a public street.” Id at 879. Based on this court’s holding on the speech content and over breadth issues the Texas legislature may need to make its own revisions so that improper photography statutes will be upheld.